Roll laminators are awesome machines, but sometimes it can be difficult to know what supplies you need to use with your new laminating system. The most important supply you need is laminating film. Although you might be mystified and maybe even a little intimidated by all the different kinds of film available, buying laminating film doesn’t need to be hard. This article will give you some idea of what you need to look for when purchasing film for your roll laminator.

Obviously, size is an important consideration when buying laminating film. You will need to know how wide your machine is and then buy film that’s compatible with that width. You will also need to think about the size of the document you plan on laminating. For example, if you’re laminating letter-sized items, you can use film that’s 12 inches or wider and trim away the excess. The length of the roll isn’t as important as the width, so you don’t need to worry too much about that. Just make sure the roll isn’t too long for your laminator.

Thickness is an important factor when choosing laminating film. If you read your machine’s instructions, it will tell you what thickness the laminator can handle, whether it’s something on the lower end of the scale such as 1.5 mil film or something thicker, like 10 mil laminate. The higher the mil number, the more rigid your laminated document will be. Keep in mind that a lot of school laminators can only handle the thinner films, such as 1.5 and 3.0 mil film.

You might have seen the term “core” used when people talk about roll laminators and wondered what the term meant. It’s simple: the core is the cardboard tube that the laminating film is wrapped around. You will need to know what size core is compatible with your laminator. For example, most roll laminators need rolls with a 1-inch or 2.25-inch core. Anything larger than that is more commonly found on wide-format laminators. If you have any questions, consult your machine’s instruction book to find out what size core it can handle. Or, you can measure the core of the film that is currently mounted on your laminator to determine the correct core size.

Now that we’ve got the size considerations out of the way, we can focus on more interesting aspects such as the finish of the film. Do you want a matte look? Or maybe you prefer glossy. Both of these finishes are readily available, although glossy film tends to be used more frequently than the matte laminate just because it looks good (hey, it’s shiny!) and it’s less expensive than matte film. There are other finishes available, but matte and glossy tend to be the most common. The finish you choose depends on how you want your document to look, so have fun with it! 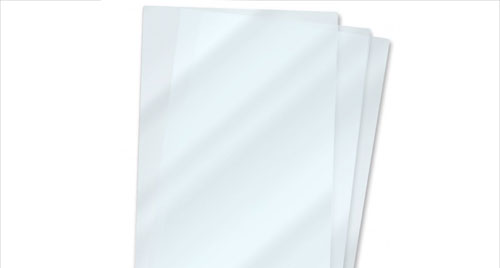 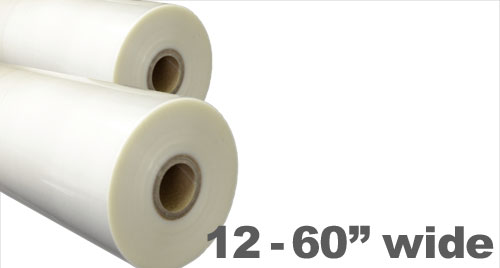 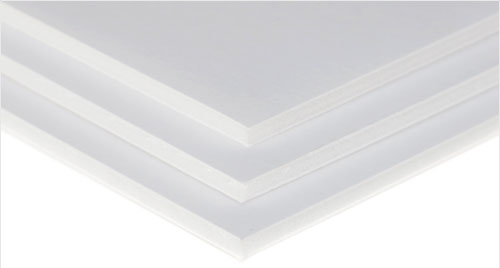 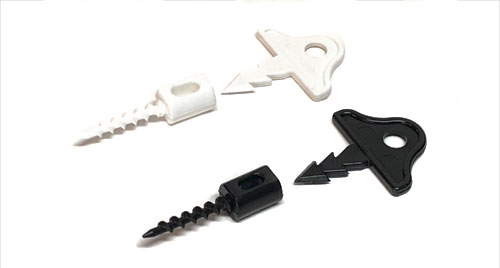 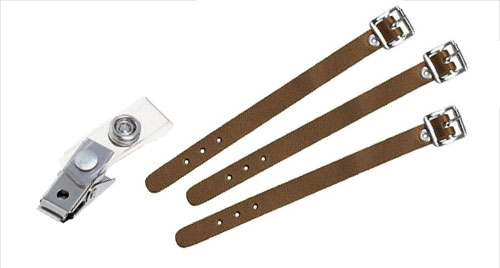 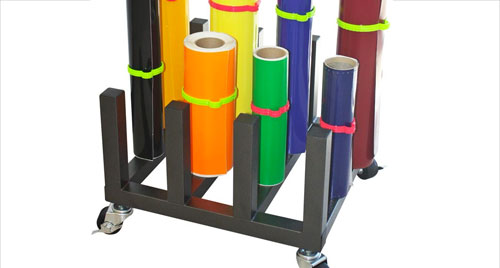 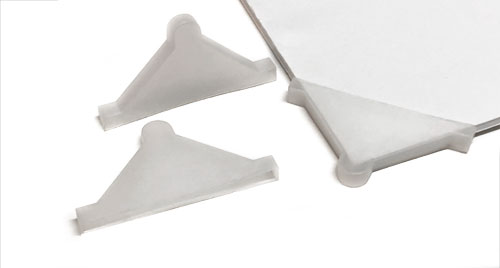 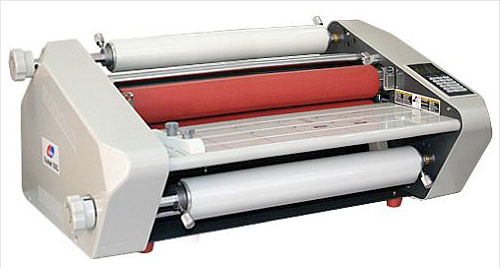 Copyright ©1997-2021 CFS Products Inc. Item names, images, and logos are registered trademarks of their respective manufacturers and used with permission.